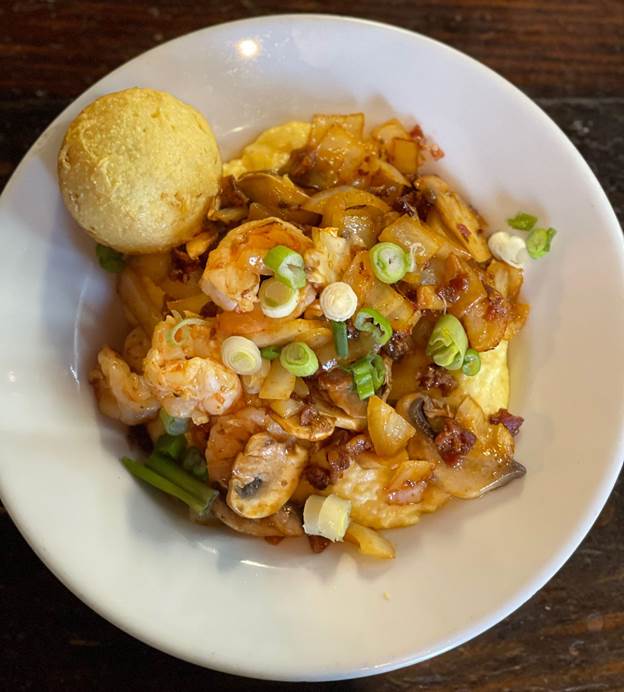 Whether she made her fried chicken with cornstarch or cornflakes, Grandma’s word – and recipes – are law. That’s why so many of our neighbors are sure they know the “right” way to make buttermilk biscuits or chicken salad…even if their recipes are a bit non-traditional.

We’re not normally ones to stir up controversy, but these Southern cooking debates have to be settled.

While fried chicken is traditionally made with a cornstarch batter, some people prefer to coat the chicken in crushed cornflakes for a sweet, salty, and crunchy effect (similar to that of fried chicken and waffles). But not everyone is a fan of this updated take on fried chicken, swearing that in this case, you can’t beat the classics.

As if people weren’t ready to raise spatulas over the cornstarch vs. cornflakes debate, the argument over whether or not you can bake fried chicken is even more contentious below the Mason-Dixon line. While slightly healthier than the original recipe, is it worth going to the trouble of baking “fried” chicken to cut a few calories, or is it better to get your once-in-a-while fix with the original deep-fried recipe as it was meant to be made?

While you can churn out breakfast in a pinch with instant grits, some Southerners would say that if the word “instant” is on the label, you’re not cooking real grits at all. We might be a little biased, but one of the reasons why our Shrimp & Grits has won so many awards is that we take the time to do things the long way.

We’ll be honest: if we see both pecan pie and sweet potato pie laid out on a dessert table, we’re going for a slice of both. But people will argue that one is the more “traditional” Southern dessert, especially around the holidays.